World War II changed the course of history, and to this day we owe our gratitude to the people who fought for freedom all those decades ago.

We’re lucky to still have veterans of the war with us today, able to share their firsthand accounts of the war and keep the history alive for generations. Sadly, as time passes fewer and fewer of these heroes are left.

One of the original Tuskegee Airmen, the first African American military aviators, has died at the age of 95.

Flight Chief Leslie Edwards Jr who spent his retirement speaking in schools, civic clubs and churches about the role of Tuskegee Airmen during WWII, died at Cincinnati’s Veterans Hospital.

According to his obituary Leslie, who was born in Memphis, Tennessee, but moved to Cincinnati when he was one, was drafted into the Army Air Corps in 1943.

He trained as an aircraft engine mechanic for medium bombers and was then assigned to Selfridge Field outside Detroit where he worked on bombers.

Leslie was in the Army Air Corps aviation mechanics graduating class of February 1942, as reported by wlwt news.

He was later promoted to SSgt/Flight Chief at Godman Army Airfield, in Kentucky.

In 2007 he and the other Tuskegee Airmen were collectively awarded the Congressional Gold Medal in recognition of their service during the war.

The group included pilots, navigators, bombardiers and maintenance and support staff who went through a U.S. Army Air Corps training program to bring African-Americans into the war effort, according to Tuskegee Airmen Inc., a group devoted to the history of the airmen.

Those who knew him said when you first met Edwards, you noticed his gentle smile and piercing eyes as he talked about history as he lived it, according to wlwt.com.

He and his wife, who were married for 72 years, had four children and 19 grandchildren.

Find out more about this remarkable man in the clip below.

Please share this story to pay tribute to a man who worked so hard all his life to protect, educate and inspire. 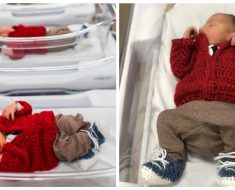 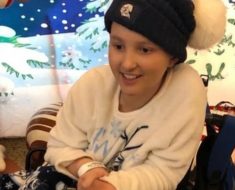 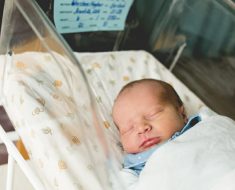 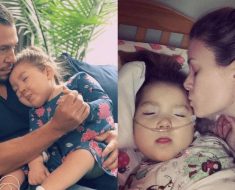