Late last year, Jonathan Pinkard, 27, suddenly fell ill while at work. He went to Piedmont Newman Hospital in Georgia where he was told he would need a heart transplant.

While at the hospital he met Lori Wood, an ICU nurse.

“Jonathan was very sick, but he wasn’t eligible for a transplant because he didn’t have a support system,” Wood told TODAY Health.

The 27-year-old with autism often stayed at a men’s shelter. Previously he lived with his grandmother, but she died in 2012. His mother is currently in rehab.

Transplant patients are required to prove they can take care of themselves after a transplant.

Wood, who was Pinkard’s nurse for two days knew she had to help him. As an ICU nurse she realized certain tests weren’t being done because of his situation and to her it was a situation that was easily fixed.

“I had to help him. It was a no-brainer,” she said. “He would have died without the transplant.”

She asked Pinkard if she could be his legal guardian. He said yes.

In August Pinkard was able to have his heart transplant.

Even though Wood knew Pinkard for two days before she asked if she could be his legal guardian, the 27-year-old is forever grateful for the woman he now calls Mama.

“She treats me like one of her sons,” he said. “I am truly thank for that.”

In addition to helping him keep track of all his medications and bringing him to all of his appointments, Wood has helped teach him the necessary life skills he’ll need when he returns to work and lives independently, something he hopes to do in the coming months.

The amount of kindness and generosity Lori Wood possessed to be Jonathan’s legal guardian is beyond imagination. We need more people in this world like her.

Share this to thank Lori for opening her home and heart to Jonathan and saving his life. 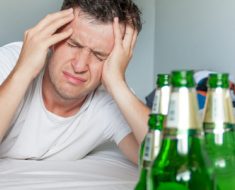 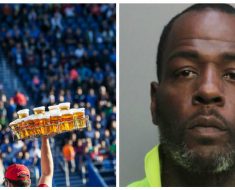 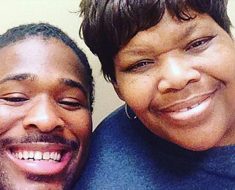 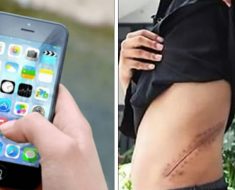 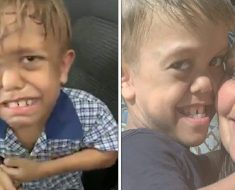