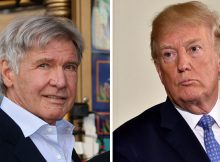 Donald Trump
President Donald Trump splits opinion quite like on one else. Sure, he has millions of supporters keen to see him hold the White House hot-seat for another four-year
Read More 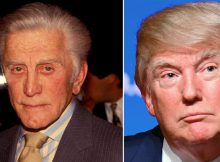