A 16-year-old football player is being hailed a hero after saving his neighbor’s life.

Zac Clark and his mother Lora, were in their yard in Ohio doing work when they both heard someone yell for help.

“Without even hesitation, he darted, like sprinted over to the house,” Lora told WJW.

The Clarks’ neighbor was in trouble and if someone didn’t offer immediate assistance, it was very possible that there could be a fatal consequence.

When Zac reached his neighbor’s home he encountered a frightening scene.

“Only thing I could see was his legs and he was struggling,” he said.

The 39-year-old father, who asked not to be identified, was working on a car when the car suddenly fell on top of him. He usually used braces, but on that day he didn’t. When the car came down on top of him the bumper crushed his chest and another part of the car pressed on top of his head. 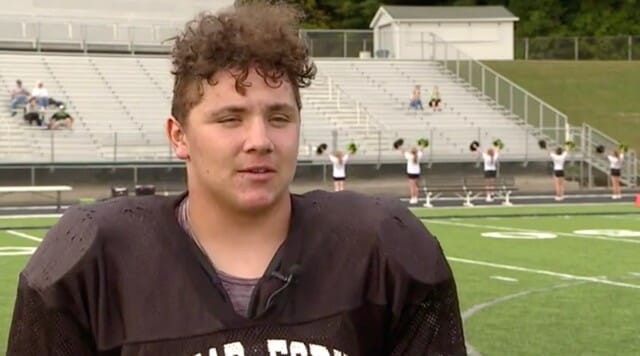 Zac knew what to do. He positioned himself just so and lifted the 3,000 pound car off his neighbor.

“He had a couple of cracked ribs and his face was messed up pretty bad, but the doctors told him if I wasn’t there then he’d be dead,” Zac said. “I just thank God for putting me in the position and giving me the strength to do that.”

What Zac was able to do was an incredible feat, though the people in his life aren’t too surprised.

“Why it doesn’t surprise me that he did this, he has just a huge heart,” his football coach, Dave Carroll said.

The 16-year-old isn’t sure how he gained the strength to lift the 3,000 pound car off his neighbor, but he said the entire time he thought of his own father, who died last summer.

“I wanted to be able to save him to be with his family,” he said.

Thank you so much, Zac. You saved this man’s life! 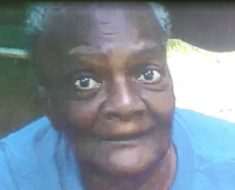 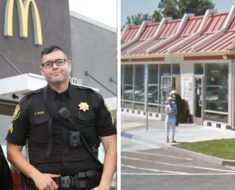 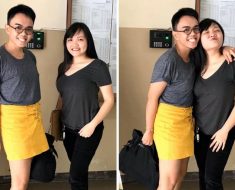 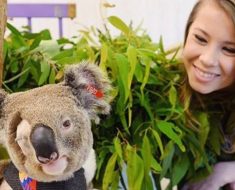 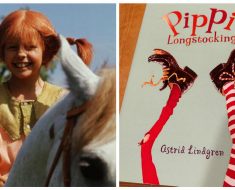 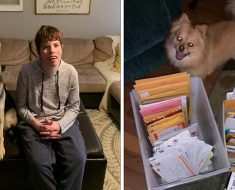