Celebrity
It was the end of an era for Meghan Markle and Prince Harry when they made their final appearance as royals in London. All eyes were on the
Read More

Massachusetts
Plymouth Rock, along with several other historical sites, were defaced Monday according to See Plymouth, the tourism board for Plymouth, Massachusetts. “Seeing this type of disrespect for the
Read More 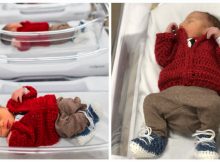 babies
For over three decades on television, Fred Rogers helped make the world a kinder, gentler place by teaching generations of children lessons about life and being a good
Read More 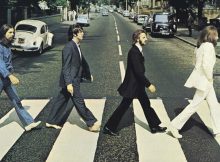 Lifestyle
It’s one of the most famous images in all of pop culture, an instantly-recognizable icon of the most influential band in history. It’s spawned countless imitations and parodies,
Read More