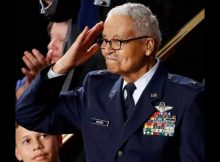 centenarian
If you haven’t heard of Charles McGee, chances are you’ve heard his name several times during the past few days. McGee, one of the last surviving Tuskegee Airmen
Read More 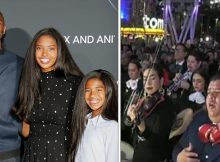 Family
The world remains in shock following the helicopter crash that killed Kobe Bryant and eight others, including his teenage daughter Gianna, on Sunday. As per reports, thousands gathered
Read More

Lifestyle
Tommy Smith wears a Trenton Thunder uniform and is well loved by the crowd, but he’s not one of the team’s top baseball players. He’s the bat boy.
Read More