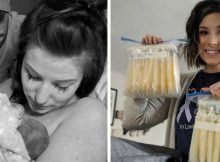 breastfeeding
After Sierra Strangfeld learned she was pregnant with her second child she was excited at the thought of giving breastfeeding another try. She tried with her daughter, but
Read More

Health
Carlos Orosco was 38 when he received a major wake-up call. At the time he weighed 650 pounds and he was at a doctor to discuss leg amputation.
Read More 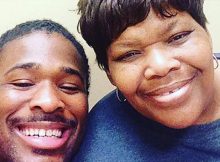 cancer
In the fight against cancer there are no villains, but there certainly are heroes. Take, for example, the heroes who are fighting battles against the disease all over
Read More