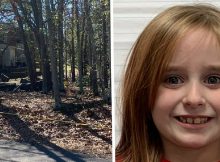 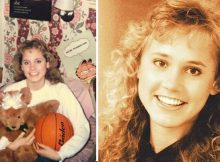 Family
In 1989, 18-year-old Amanda Stavik left her house to go for a run with the family dog. She took the same route she had countless times before, but
Read More