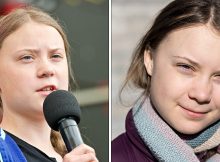 Greta Thunberg
Teenage climate activist Greta Thunberg has been nominated for the Nobel Peace Prize for the second year running, according to reports. The 17-year-old, from Sweden, was nominated by
Read More 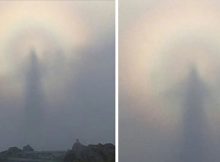 Family
One man’s photo is steadily garnering attention online after he captured a rare phenomenon when scaling a mountain to ring in the new year. Hiker Rhys Pleming decided
Read More 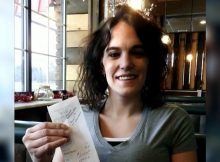 Community
When you go out to a restaurant, how much do you tip your server? 15 percent? 20 percent? Maybe 25 percent if you’re feeling generous? Two regulars at
Read More