Does anybody like their daily commute to work? Waking up every morning and having to sit through rush hour traffic (or crowded trains or buses) can make anyone’s professional life a drag.

But if you think your commute is rough, try having to walk to work every day. That was the case for one single mother who struggled to make it to her fast food job every day… until an amazing surprise turned everything around.

Crystal La Chance, from Salem, Oregon, is a single mother of an 8-year-old son, and works at the KFC.

She works hard and is liked by her co-workers… the only problem is the commute. Crystal does not have a car, so getting to the fast food chain every morning is quite a hike: for the past year, Crystal has been walking three miles to and from work, which takes about an hour each way, KGW reported. 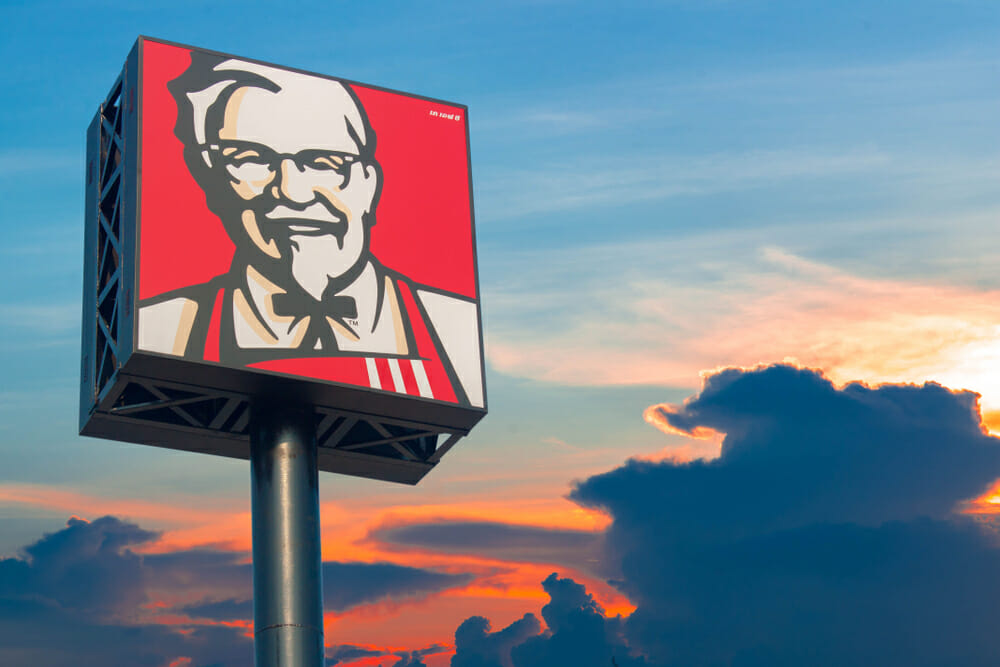 “I have been struggling a lot this year but haven’t gave up and have been working very hard,” Crystal wrote on Facebook.

She didn’t want to be doing this forever, so she got her learner’s permit and started saving for a car… but had a setback when her money was stolen.

But one day she showed up at work, and discovered a miracle:

The company bought her a car!

Crystal was stunned. It turns out, the fast food chain has a “wish granting” initiative called Kentucky Fried Wishes, and her manager, Miranda Marston, saw how she was struggling and nominated her.

“I just really appreciate Crystal so much and seeing her struggle with things really got to me,” Miranda told KGW. “I don’t ever want to see anyone struggle or go through a hard time. I thought this would be a great way to help her and bring her spirits back up.”

It was truly a life-changing surprise, one that will save Crystal so much time and effort getting to and from work, but also help get her life on track.

“Now that I have a car there is just so much more I can do,” Crystal said. “It’s going to be much easier getting places. Now I can save up to get my own place.”

Her son was also thrilled by the surprise:

Not only did she get a car, she also wrote that the owner of KFC has offered to pay six months of insurance for her!

It was all made possible by a thoughtful co-worker acknowledging her hard work: “I feel so blessed today and I just love my job and my boss Miranda,” Crystal wrote on Facebook. “She’s seriously is the best boss ever!”

“I’m just happy she has everything she needs,” Miranda told KGW.

It’s a beautiful act of kindness that will really change this single mother’s life forever. Share this inspiring story!