Every dog lover knows you can’t resist petting a dog when you see one. As long as you ask politely and get the owner’s permission, seeing a pup walk by is an opportunity to make a new furry friend.

But what if you love dogs, but aren’t always comfortable approaching people about meeting their pets? That was the situation one man found himself in… and he ended up with a hilarious solution that ensures that his love for dogs will last a lifetime.

Chase Grossman loves dogs. He has his own dog, a 12-year-old rescue Corgi named Lily, according to The Dodo.

He also sees many dogs on a daily basis: working for a local park system, he sees people walking their dogs on the trails all the time.

It seems like a dog lovers dream job, being able to meet and pet new dogs all the time. But Chase is also socially anxious, and doesn’t always know how to ask the owners if he can meet them.

So he decided to make things easier… and just got the question spelled out right on his arm:

Chase got the question tattooed on his arm. It’s a surprising commitment, but still not as bad as the guy who got matching neutered symbols with his dog.

Chase’s goal was to meet new people and their dogs, and in that regard the tattoo has been really getting results:

“It’s a great conversation starter,” Chase told The Dodo. “I purposefully placed it on my right arm since it’s my dominant and first to reach or wave with.”

“Can I Pet Your Dog?” is a saying that you’ll often see pop up on t-shirts and mugs, but it takes someone bold—and someone who really loves dogs—to get it inked.

“People laugh and for a minute don’t think it’s real,” Grossman said. “There’s a line between genius and dumb and this is a happy middle to me.”

Some people end up regretting their tattoos, but can you regret something that lets you meet new dogs? We don’t think so. 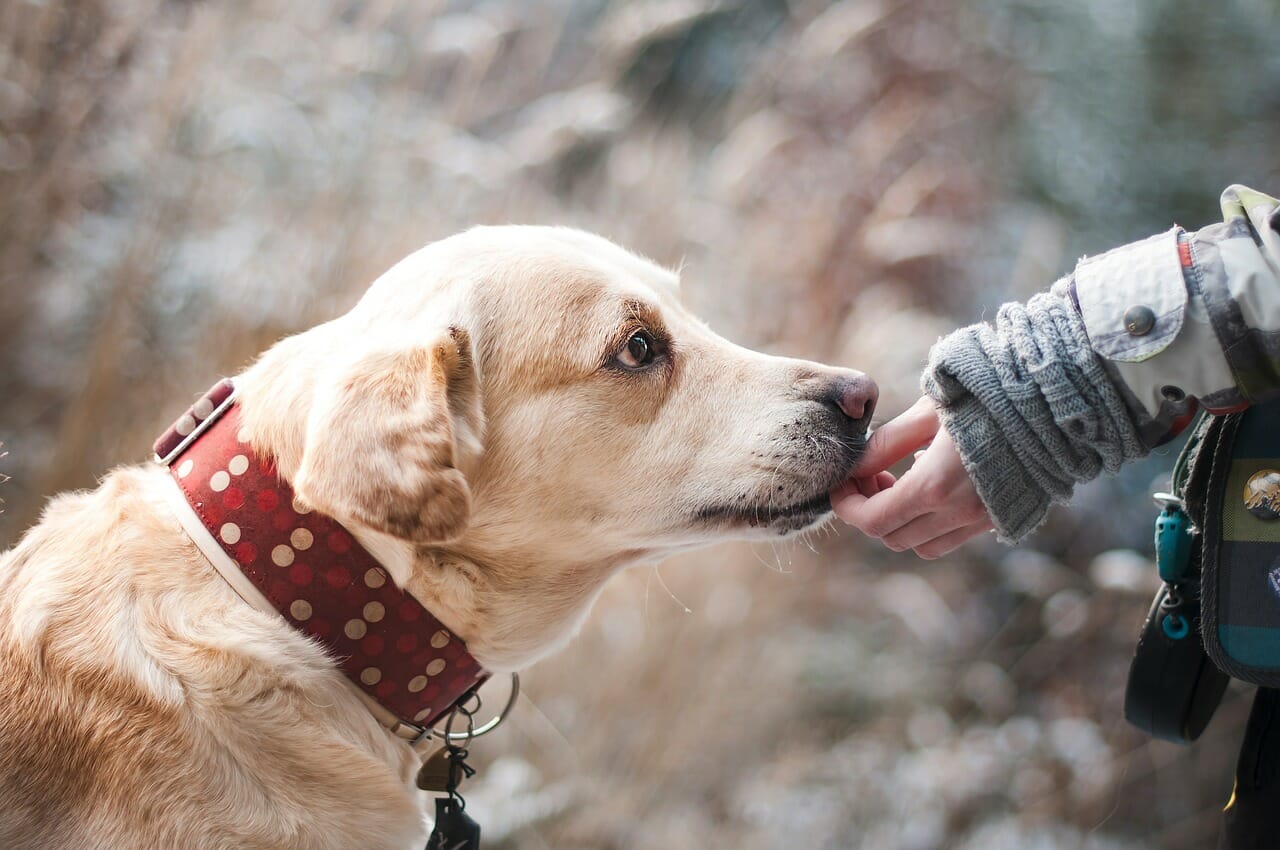