If you’ve ever gone camping, you know that you have to take some precautions to keep animals out of your food. There’s nothing worse than coming back from a hike and discovering that your s’mores stock been ransacked by wild bears.

But sometimes, it’s even worse… sometimes they come for the beer.

The year was 2004. Times were simpler then. That August some campers headed out to Baker Lake in Washington state, with some food and coolers of beer in tow.

Fish and Wildlife agents investigated, and discovered that the bear had a specific taste: he devoured the campers’ beer stash, chugging down a whopping 36 cans of beer like an alcoholic Yogi Bear. 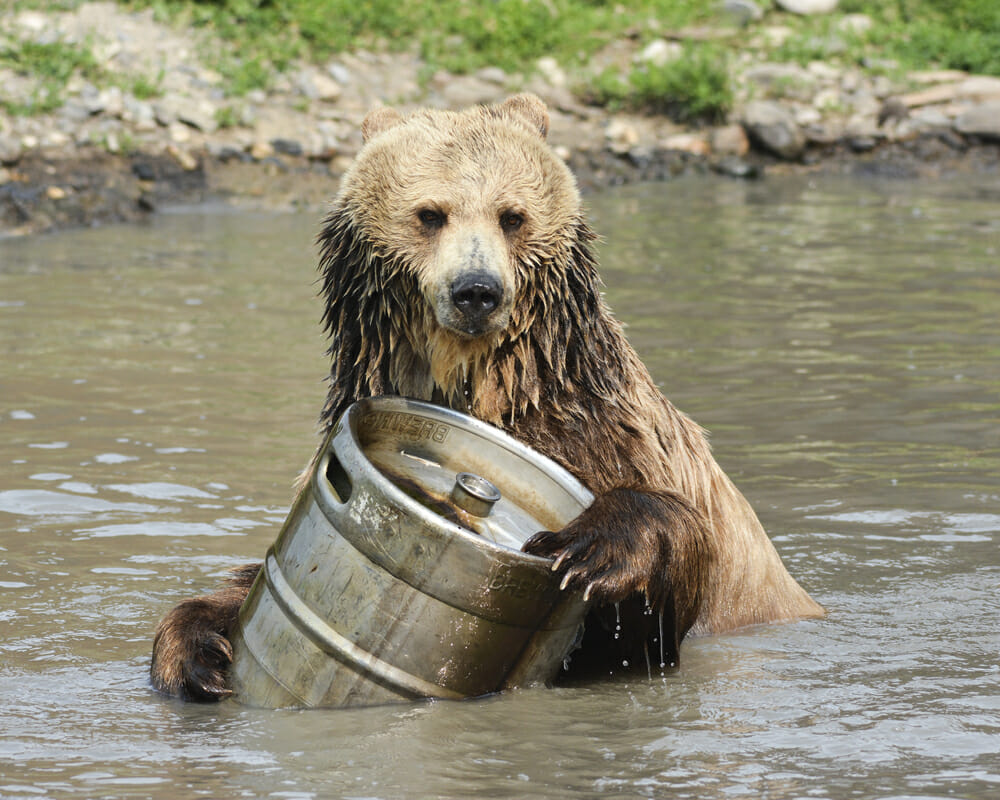 “This is a new one on me,” Sgt. Bill Heinck told the Associated Press. “I’ve known them to get into cans, but nothing like this. And it definitely had a preference.”

Even stranger, this bear was apparently a bit of a beer snob: “He drank the Rainier and wouldn’t drink the Busch beer,” camp bookkeeper Lisa Broxson said.

Like so many of us after a long drinking bender, the bear got sleepy and blacked out. The camp workers found him passed out on a campsite lawn. When they tried to chase him off, he just climbed a tree and kept sleeping. 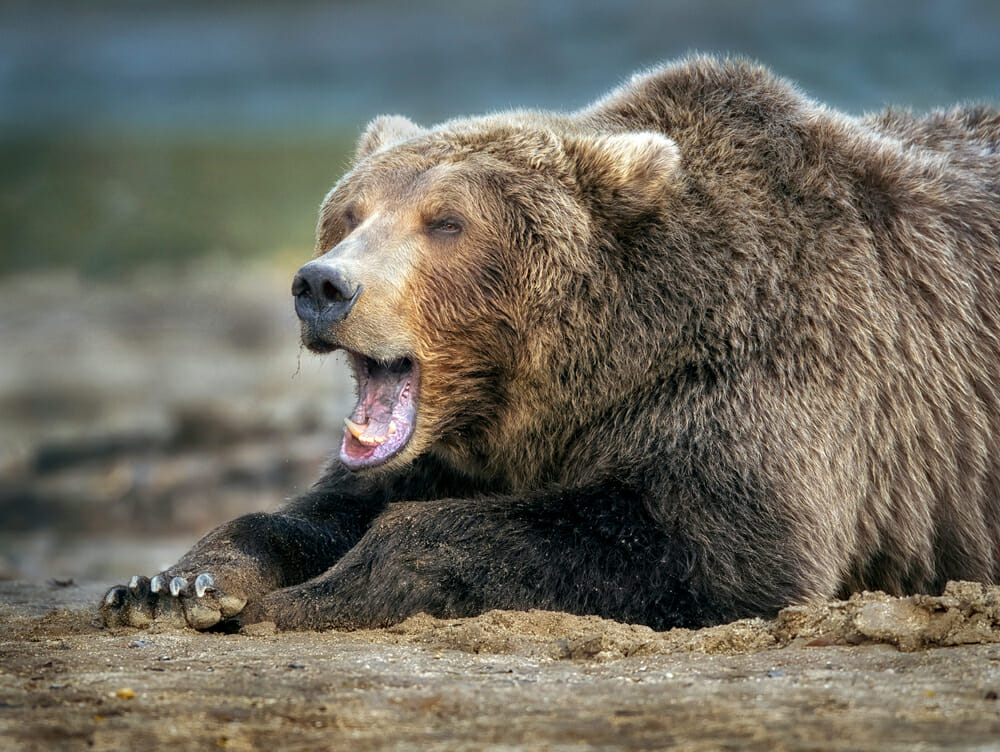 So to relocate the bear, they returned the next morning and set a trap. Luckily, they knew what he liked… and set out more food and beer.

Setting out donuts, honey and two cans of Rainier, camp workers were able to humanely lure him away.

I don’t know about you guys, but this might be my spirit animal. Share this crazy story!