When you become a parent, you elevate to a whole new level of understanding with regards to being responsible and protective.

As a mom or a dad, you will do anything to defend your child and make sure that your kids are under the very best care possible.

The day care center should be one of those places where parents can leave children in a safe environment, without fear that they might be harmed or mistreated, right?

When four toddlers suffered broken legs on the same day at the same daycare center in Florida, authorities acted immediately.

According to the arrest report, all four young boys babies (between the ages of 13 and 21 months) were fine the morning of the incident when they were brought to the daycare.

Later that day, the toddler’s parents noticed that they were having difficulty standing or walking. A medical personnel determined they had all suffered leg fractures, according to CBS Miami.

An investigation showed that the alleged offender was a woman named Christina Marie Curtis, 25, who worked at the daycare center.

The 25-year-old woman was arrested recently after the May 21 incident at Kids Discovery Learning Center in Valparaiso, Florida according to a Daily Mail report.

Christina Marie Curtis was released on $4,000 bail last month but cannot unsupervised contact with any child and cannot be employed at child care facilities or schools.

Footage from a surveillance cameras showed Curtis holding the hand of an 18-month-old above his head.

“The defendant stopped and quickly moved her hands to (his) upper arms and rapidly jerked him into the air,” said Curtis’ arrest report.

One of the parents of the four toddlers said she had specifically told Curtis to keep her boy inside and not let him play outside because of a rash that he had.

“When I picked him up he had dirt all in his hair. I don’t know if they let him crawl around out there or what. It took the daycare three days to give me any kind of explanation,” said, Terika Graham told News-Herald.

Her boy suffered a fracture in his foot but is recovering well.

“His balance is still a little funny, but I believe that will get better soon,” Graham said. 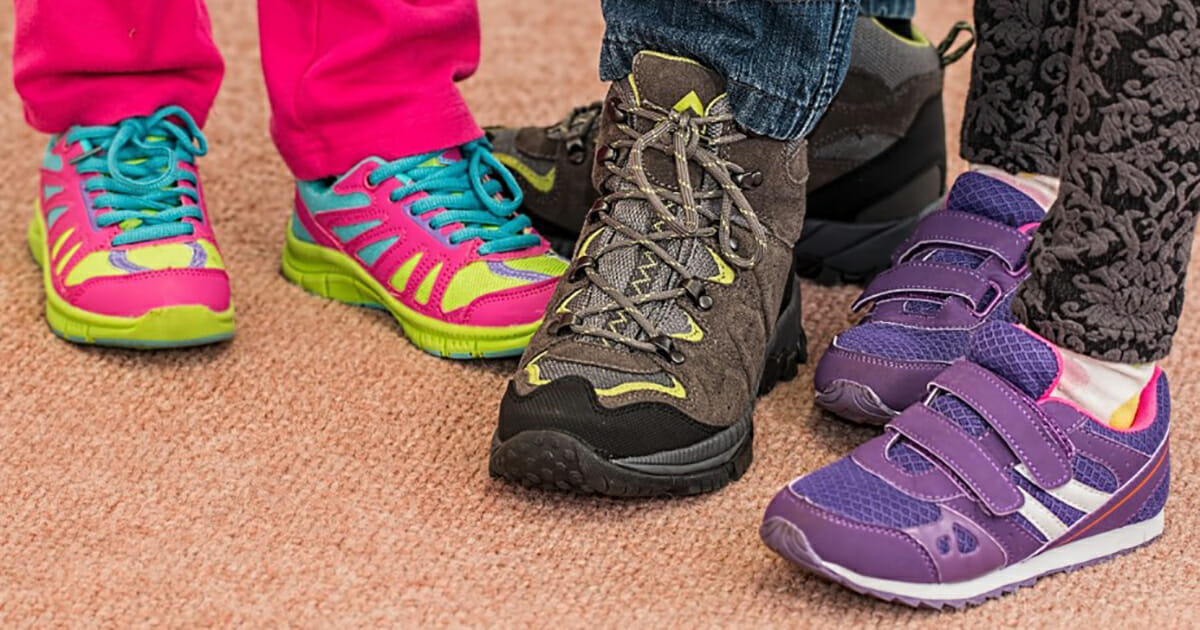 Directors of child care places should constantly be observing how workers are treating children in their care – share this article on Facebook if you agree.